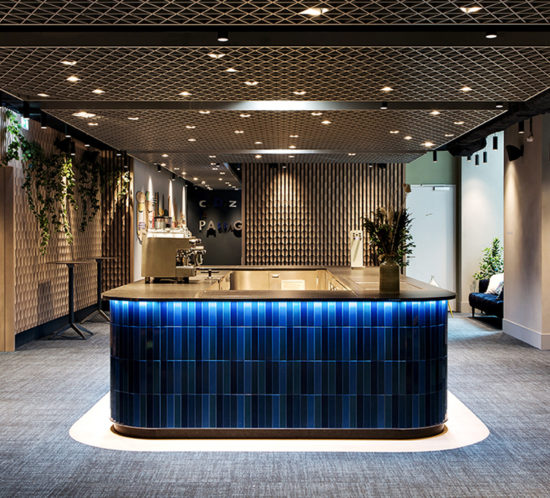 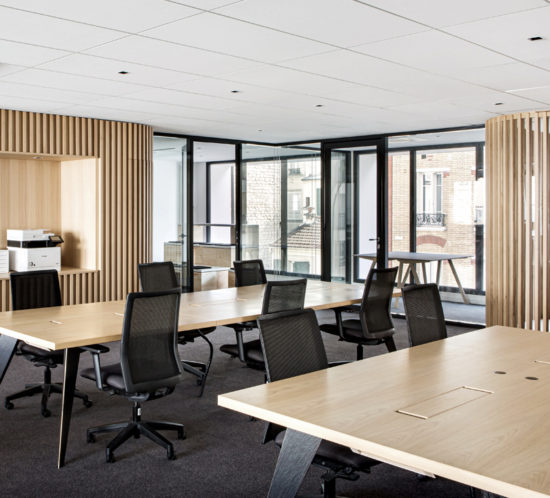 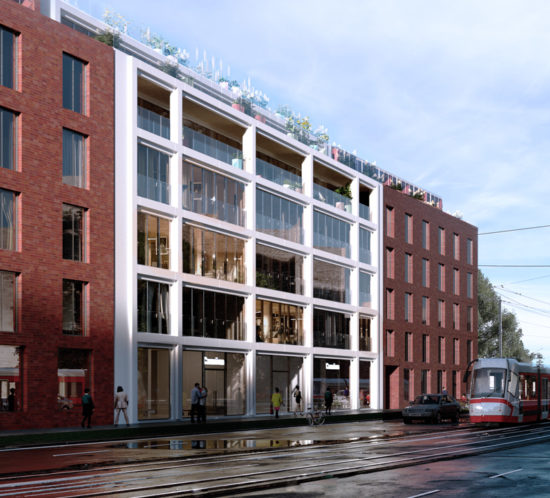 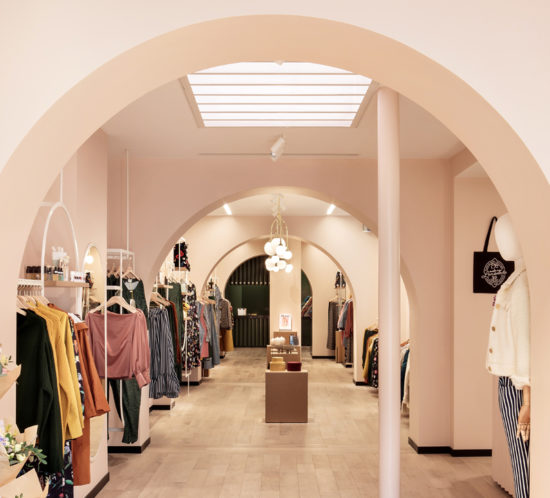 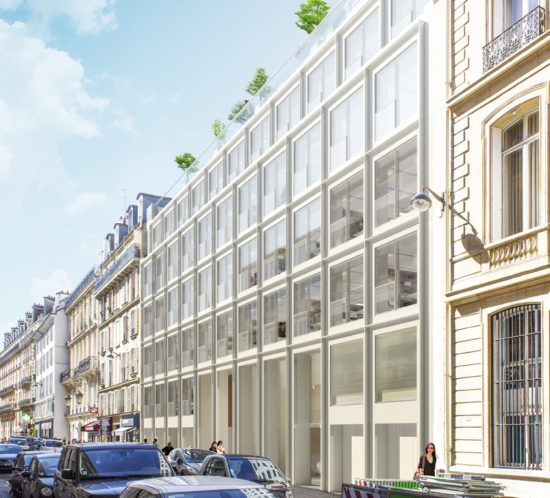 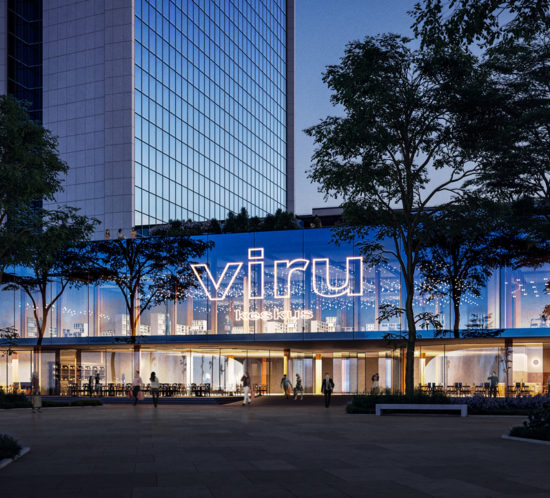 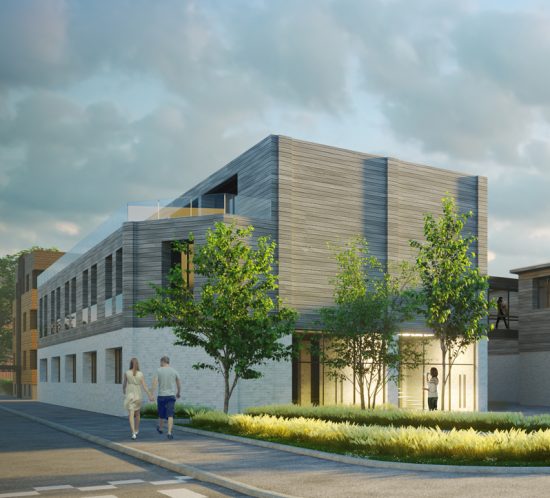 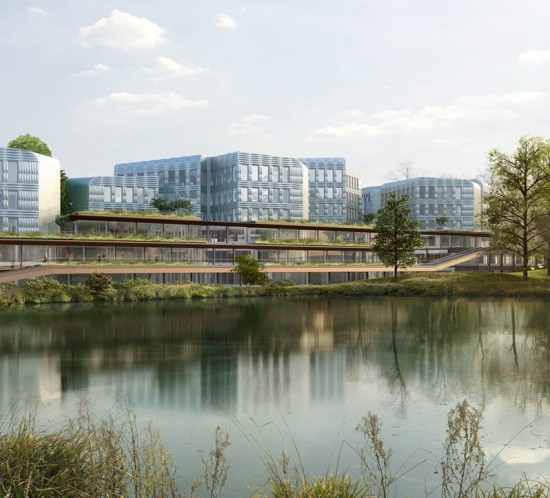 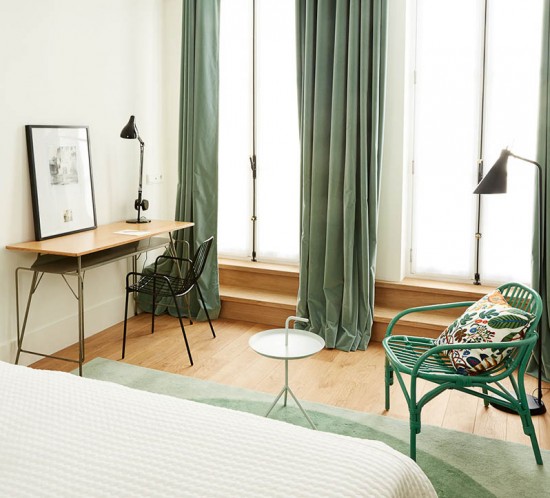 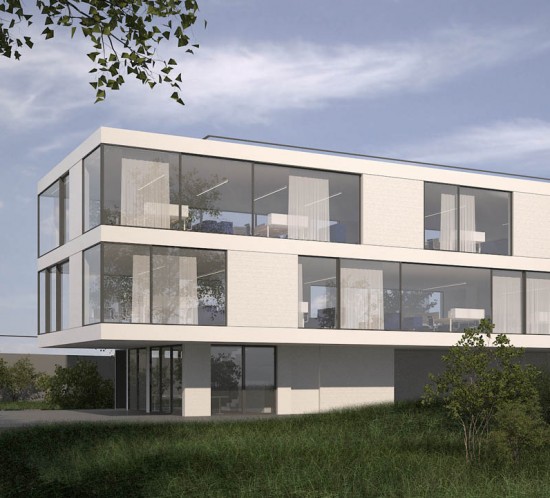 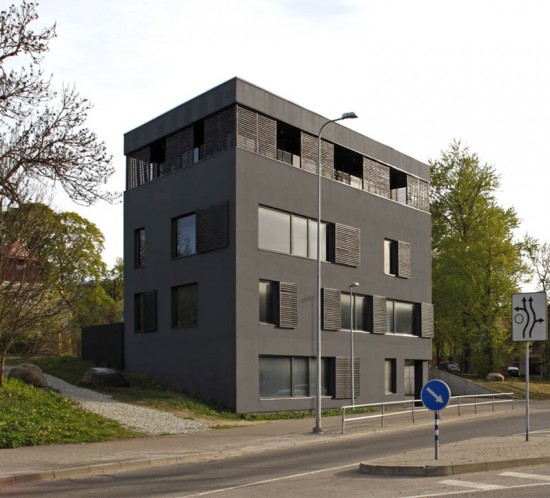 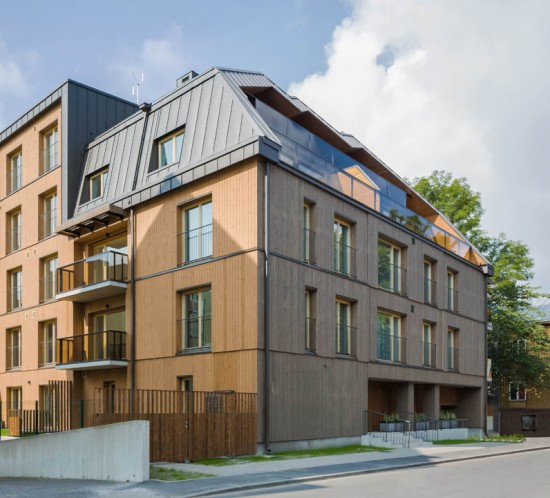 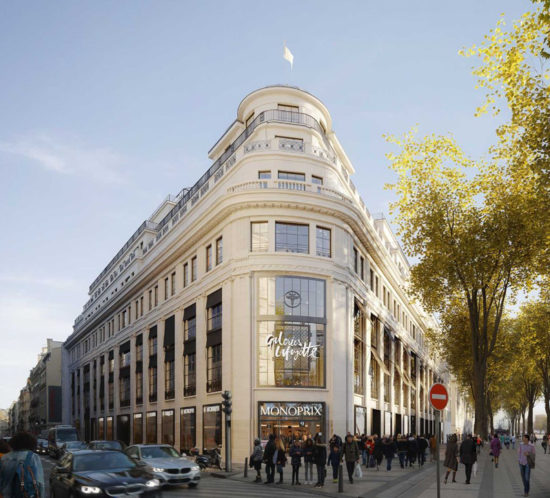 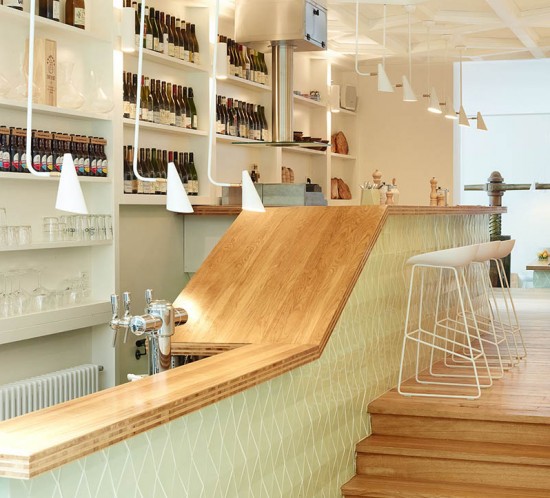 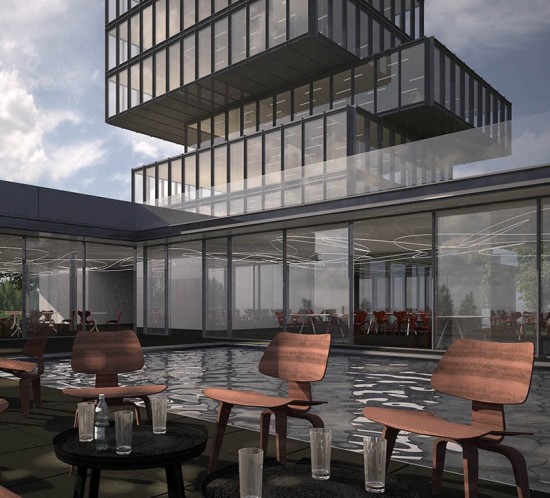 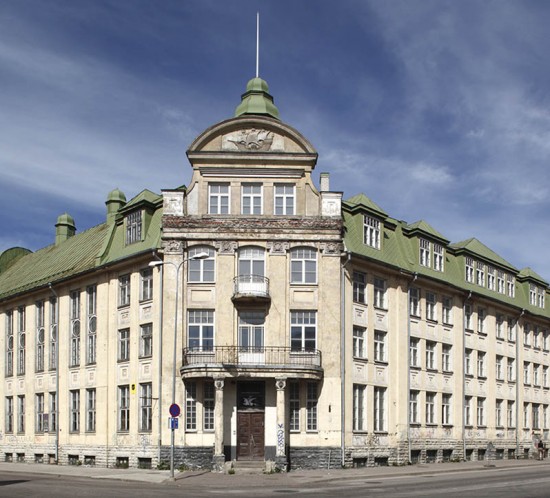 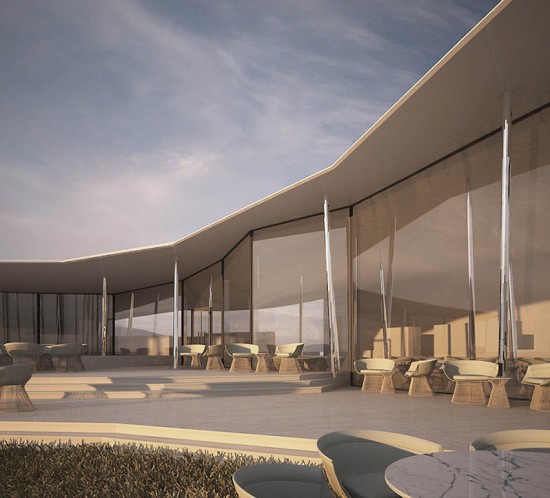 Each project is unique. The client’s ambition, the qualities of the site and its imagined possible uses nourish together the architectural purpose.

RAAM has at its disposal a panel of design offices. The panel guarantees the efficiency of the design work and the optimization of the delivery time.

In 2003, Mathieu Andrieu and Iman Morshedi won the Europan 7 competition with a project for Tallinn, Estonia. They met Alice Laanemägi, then Director of the Northern Tallinn and Haabersti districts at Tallinn City Planning Department.

Iman Morshedi moved to Estonia in order to achieve the project and later founded RAAM with Alice Laanemägi.

Meanwhile, Mathieu Andrieu pursued a career in a Parisian agency in charge of Parisian public and private major projects.

Back in France, Iman Morshedi created with Mathieu Andrieu the Parisian office of RAAM.

The agency has since regularly worked with Fleur Delesalle, Interior Designer, and enriched its experience.

This is how the agency offers its customers a panel of complementary and high-quality skills.